Never Exaggerate The Importance of Incompetence.

In the latest edition of Life Elsewhere, Dr. Binoy Kampmark joined the program to help us understand the turmoil in Iraq and what caused it. Dr. Kampmark, a learned scholar, appraises the Bush administration’s invasion of Iraq with a terse rebuke by saying, “Never exaggerate the importance of incompetence”. After summing up the past and current crisis in Iraq, Binoy Kampmark offers an opinion which can only regarded as optimistic when he says, “If the United States is prudent about this, they can actually do well as a powerbroker”. This is a fascinating interview, where you’ll hear an original take on  the history and future of Iraq.

Also in the program, Norman B asks Caitlin O’Connell  senior writer at World Soccer Talk and Robert Priest founder and editor-in-chief of the new soccer magazine Eight By Eight for their response to the question “Is sex appeal driving the appeal of soccer in the USA?” Our two soccer experts weigh wit their thoughts and give us update on the World Cup so far. Considering that Team USA were still in the running at the time of this show, it will be interesting to re-hear Caitlin and Robert’s predictions.

, sadly passed away two days before the broadcast, so Norman B created a special tribute which included a selection of Womack’s hits, including, It’s All Over Now, Woman’s Gotta Have It, That’s The Way I Feel About Cha, Harry Hippie, Across 110th Street and Please Forgive My Heart. 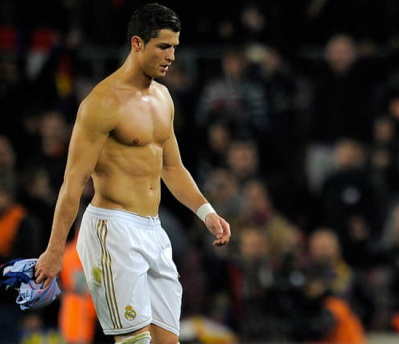 All over the world Soccer is known as The Beautiful Game. It’s also known as Football. In the USA, the moniker Football has long been claimed by what the rest of the world see as a gladiatorial spectacle, where the players clad in armor play a distant cousin of venerable Rugby, driven by the time demands of TV commercials. The World Cup 2014 has created an excitement unparalleled previously for Soccer in North American media. The fact that team USA remain a contender doesn’t hurt either. But, is there another reason why Soccer is rapidly gaining America’s attention? Could it be the appeal some of the soccer players have? Is The Beautiful Game sexy? To help us investigate this phenomenon, we invited back to Life Elsewhere, Caitlin O’Connell  senior writer at World Soccer Talk and Robert Priest founder and editor-in-chief of the new soccer magazine Eight By Eight. We’ll also ask our two Soccer experts for their up to the minute take on World Cup action so far.

Plus, Dr. Binoy Kampmark will join Life Elsewhere to answer the question, “Who Created The Turmoil In Iraq?”. Norman B will offer a tribute to the influential R & B pioneer, Bobby Womack

, who sadly passed away this weekend.