You Cannot Open A Book Without Learning Something*

The last Saturday in April is Independent Bookstore Day. In a world of tweets and algorithms and pageless digital downloads, bookstores are not a dying anachronism. They are living, breathing organisms that continue to grow and expand. In fact, there are more of them this year than there were last year. Take a look at the photo above, it shows just a small selection of wonderful books we have talked about at Life Elsewhere. If you overlooked any of them. we encourage you to pop into your local independent bookstore and search them out. While you are there, help us a little and mention you heard about the book on Life Elsewhere.
*Confucius wrote our headline. 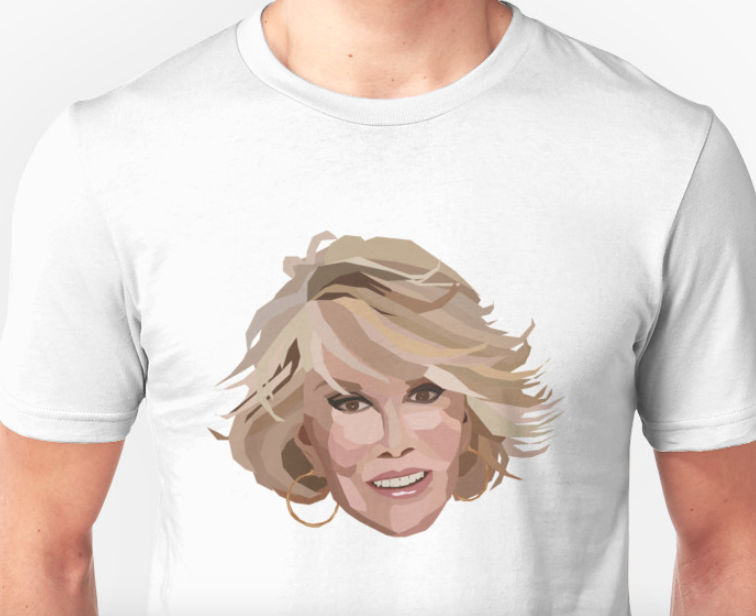 When Joan Alexandra Molinsky died at the age of 81 in 2014, she was known as the iconic legend, Joan Rivers. Her story was a roller-coaster ride of triumphant highs and devastating lows: the suicide of her husband, her feud with Johnny Carson, her estrangement from her

daughter, her many plastic surgeries, her ferocious ambition and her massive insecurities.  But Rivers‘ career was also hugely significant in American cultural history, breaking down barriers for her gender and pushing the boundaries of truth-telling for women in public life. Leslie Bennetts, longtime Vanity Fair writer, and former New York Times reporter has delivered an unflinching, warts-and-all biography of the fearless, legendary comedian in, Last Girl Before Freeway: The Life, Loves, Losses, and Liberation of Joan Rivers. In the next edition of Life Elsewhere, Leslie Bennetts joins Norman B for an extended, in-depth conversation about her new book.