The Marquis & A Cat With A Fetish 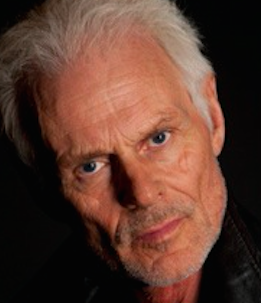 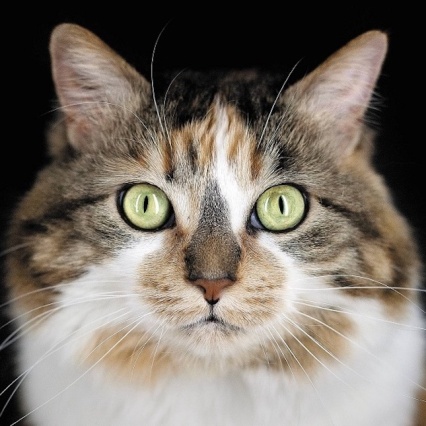 What is the connection between Sidney Poitier and Iggy Pop? Whose first gig fronting A Very Big Band immediately became the most watched TV music event of all time? Who stole Jimmy Page’s girlfriend, then married her and inspired the best and most read groupie bio in history? Who appeared naked on the London stage in the 1960’s and then immediately formed a band that helped kick-start the glam rock movement? Who is supposedly un-cool enough to be a Marquis by birth but subsequently cool enough to have lived with Don Johnson (during his “Miami Vice” phase) as well as Sex Pistols’ Steve Jones, who he also boasted as a band-mate? Who appeared as a maitre d’ in the penultimate episode of “Frasier” and also appeared alongside Clint Eastwood in the 1989 movie Pink Cadillac? And who wrote and recorded a song called “Obsession” in 1983, subsequently recorded by Animotion two years later and ended up selling millions of copies and becoming a worldwide hit? Yes, it’s the one and only, Michael Des Barres. When Norman B noticed that Michael had recently followed him on Twitter, that prompted a call to invite the opinionated rascal for a return visit to Life Elsewhere. Michael admits he doesn’t do a lot of interviews because he gets asked the same old questions. “But you’re different!” He says to Norman and the conversation begins, touching on the war of atmospherics, rock ’n’ roll now, love and fear. All delivered in Michael’s distinctive languid style. Listen carefully, Michael Des Barres has much to say and is never afraid to share his opinions.

“Billy, my cross-eyed Siamese cat had an unusual habit. Before he would settle in to enjoy a nice meal of whatever ridiculously expensive gourmet cat food I provided, he would clamber up to the top of a dresser in my bedroom. Once perched on top, he would skillfully reach down with a paw and open the top drawer. Then, he would peek inside and carefully snatch hold of a pair of my underpants. Once secured on his claws, he would transfer the garment to his mouth. From there, he would almost bounce down from his perch and head for his food dish with Marks & Spencer’s* finest dangling from his clenched teeth. When he arrived at his dish, he would carefully arrange my undies around the edge and finally proceed to eat, with what I hope was a satisfied glint in his sadly misaligned eyes. This is a story I couldn’t wait to share with Thomas McNamee.” Says Norman B. It makes perfect sense, after all, McNamee is the author of The Inner Life of Cats – The Science and Secrets of Our Mysterious Feline Companions. With a naturalist’s eye combined with humor and a warm heart, Thomas brings the always wild, yet domesticated cat into delightful and insightful focus. Thomas McNamee joins Norman B for the next edition of Life Elsewhere to talk about his definitive book on the hidden world of felines and hopefully explain the curious antics of Billy, the cross-eyed Siamese cat.

Another way to listen to past editions of Life Elsewhere: go here then go to the Listen On-Demand panel, choose the date of a show and click play. 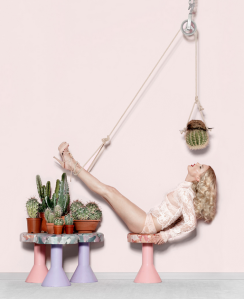 The latest post at BACK. features links that will keep you busy for, well, a long time. Beautiful videos, photos of cats, books that help us to understand Russia, sex and food (not always in that order and sometimes together), artists and their manifestos, furniture from polystyrene and much more. Plus a brilliant sample of how sampling can be so very, very creative.