A Conversation About PTSD + Remembering Mac

This edition of Life Elsewhere will air first on May 12, which happens to be the birthday of an art school friend of Norman B, the late famed keyboard player for Small Faces, Faces and frequent guest with The Rolling Stones, amongst many other notable bands, the one and only, Ian “Mac” McLagan. In 2014, Mac and Norman B met up after many years when they were on the bill together at a charity event in Seattle. Backstage at the show they eagerly caught up on old times like growing up in grey, dreary London of the 60s. Together, they agreed an in-depth interview was needed. Later that year, the two silver-haired friends recounted story after story on art school, London, rock ’n’ roll, being in love, getting old and so much more. Sadly it was just shortly after their conversation was edited that news came in that Ian had died. In this edition, we pay tribute to an old friend on his birthday by playing a few selected and poignant comments from as Norman B says, “One of the loveliest fellas you could ever wish to know.” 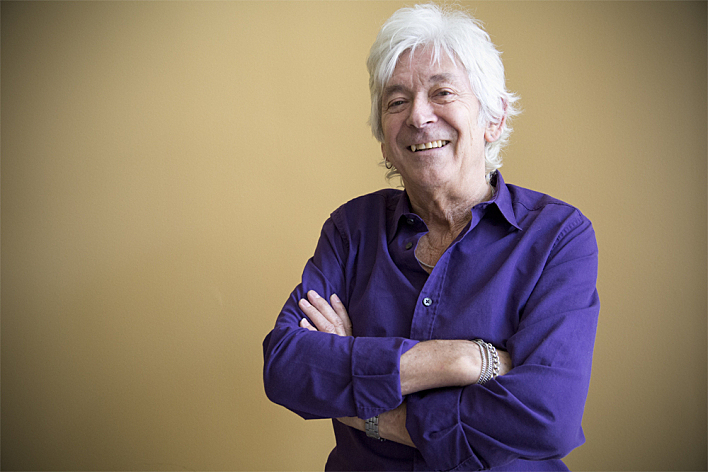 The next edition of Life Elsewhere will be dedicated to Ian “Mac” Maclagan, who died one year ago on December 3. Compiled from the many hours of a recording session, Mac

as a cozy fireside chat, via Skype, Norman B presents an intimate tribute to the famed keyboard player. Ian was well-loved for speaking his mind and his congenial personality, which is evident from the conversation, as he passionately recalls growing up in post-war London and becoming a rock star. His reminiscences include seeing The Rolling Stones in their early days, “It was Brian Jones, Mick Jagger

and then no one else!” Mac

announces. In listening to Ian McLagan‘s stories, you’ll hear why his contribution to popular music cannot be underestimated. Ian Maclagan

was one-of-a-kind, he is sadly missed.

From the upcoming show, Mac

Ian “Mac” McLagan the famed keyboard player with the Small Faces and Faces, who also collaborated with The Rolling Stones, and led his own band from the late 1970s, died on December 3, 2014. The next edition of Life Elsewhere will be a special tribute to Ian, a crucial figure in the history of rock ‘n’ roll. Earlier last year (2014), Ian and Norman B ran into each other, backstage at a charity concert, they were both performing at, in Seattle. It was an unplanned and surprise meeting for the two silver-haired men who had gone to art school together, many years ago in London. Catching up backstage at the event didn’t allow much time or peace and quite to reminisce, so a couple of recording sessions were scheduled. “It’ll be like having a cozy, fireside chat over Skype.” Joked Ian. Those “fireside chats” resulted in many hours of a fascinating and revealing conversation with a man who had experienced and seen so much in his illustrious career. Because of the amount and compelling content of the recordings, Norman B decided to air the sessions in two parts. The news of Ian McLagan‘s death came in just over a week after part one of the “fireside chats” first aired. Out of respect to Mac and his family, and not gratuitously capitalize on his untimely death, we chose to wait to air more of the “fireside chat”. Here then in the upcoming edition of Life Elsewhere, we bring you the portions of the conversation with Mac, not aired before. You’ll hear Mac and Norman talk about their days growing up in the early 60’s in the same area of London and attending the same college. And, Mac talking candidly about his early life, becoming a pop-star, drugs, life on the road with The Rolling Stones, and the sad death of his wife. Listen carefully, because Ian McLagan‘s words are all the more poignant when he talks about age and not paying off his mortgage until he’d be 99. “He was one of the nicest men I have ever had the honor to know,” says Norman B, adding, “This is a true heartfelt story, from a man who loved life and rock ’n’ roll, make sure you don’t miss the next edition of Life Elsewhere”.

The photo above of Ian “Mac” McLagan and Norman B was taken backstage at the Kiss The Sky concert in Seattle, April 22, 2014. The audio clip below is from the “fireside chat”, with Mac talking about getting old. 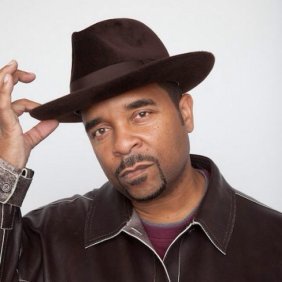 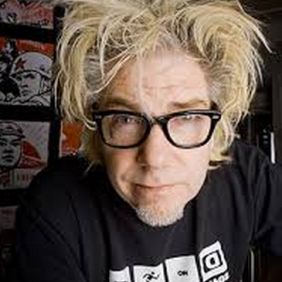 Norman B‘s interviews are legendary, since the late 70’s he has chatted with rising stars to superstars, unexpected newsmakers to career politicians, revered celebrities to aspiring entrepreneurs. His thoughtful and inquisitive approach has led to a vast archive of memorable and revealing conversations, especially with musicians. Yet, artists from the world of music are not always forthcoming or willing to divulge their “real” opinions, but Norman B has a knack of getting his musical guests to talk openly. Here then, is a small selection of recent interviews with musicians who have comfortably disclosed more than the usual talking points:

, spent over three hours offering up his well-considered opinions on almost everything, from religion to The Rolling Stones. Sir Mix-A-Lot

, the man who revealed in the early 90’s to the MTV generation how much he liked Big Butts

, has proven many times, through his dialogue with Norman B, that he has strong, and sometimes surprising views on everything, from racism to gay marriage. The sadly departed, Ian McLagan

enthusiastically chatted with Norman B about not only his early days with the Small Faces, but also the break up of the Faces, touring with The Stones and the importance of a muse in his life. Ian McLagan and Norman B had attended the same art school in London, so the two silver-haired Englishmen had a connection that went way back to make the interview even more poignant after Ian died. Back in late 1979, Norman B was the first DJ in America to play the unique Turn to Red

. From that moment on he became an ardent fan of the band. So it was only natural that many years later, Martin Glover

, was invited for a lengthy chat. Glover also known as Youth,

has gone on to make his mark as a much sought-after producer. In the in-depth conversation with Norman B he talks about the future of music, what he enjoys listening to and offers advice on making a career in the entertainment business. Canadian singer-songwriter-poet, Barzin caught Norman B’s attention with his emotive and beautiful music. The shy, humble musician talks about his influences and explains how he comes up with the hypnotic music he creatively produces. Multi-talented drummer, producer, author and entrepreneur Martin Atkins is one of rock’s legendary drummers, his stellar resume includes playing with PiL, Brian Brain, Ministry, Pigface, Killing Joke and Nine Inch Nails. He is an engaging raconteur, but Norman B was able to take the interview to where Martin’s real-life anecdotes lay bare, the rarely-heard thoughts of a major rock star. 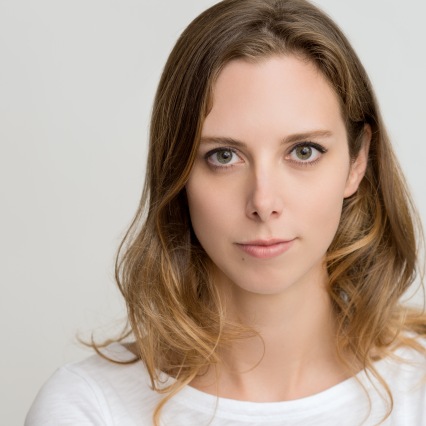 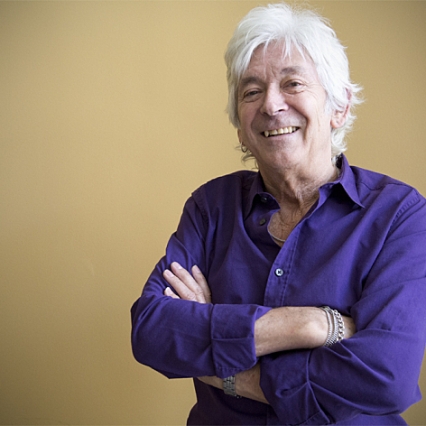 Hit That Never Was features Lioness