The Stonewall Anniversary + A Conversation With m1nk 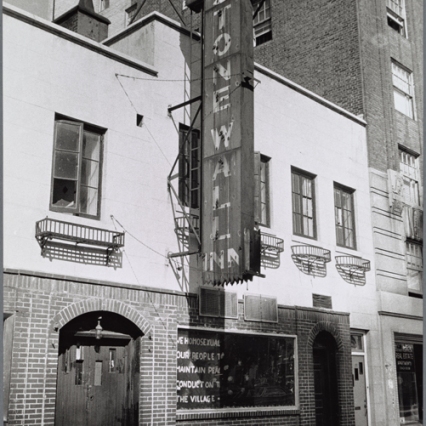 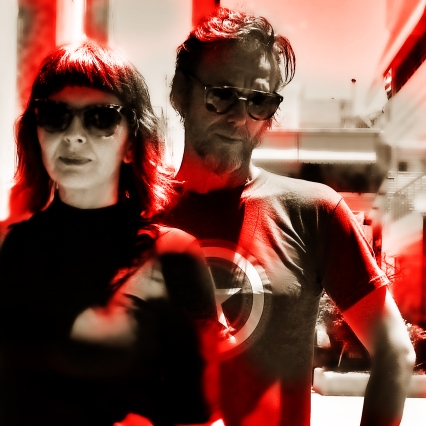 June 28, 2019, marks the fiftieth anniversary of the Stonewall uprising, which is considered the most significant event in the gay liberation movement, and the catalyst for the modern fight for LGBTQ rights in the United States. Drawing from the New York Public Library’s archives, The Stonewall Reader is a collection of first accounts, diaries, periodic literature, and articles from LGBTQ magazines and newspapers that documented both the years leading up to and the years following the riots. Most importantly the anthology spotlights both iconic activists who were pivotal in the movement, such as Sylvia Rivera, co-founder of Street Transvestites Action Revolutionaries (STAR), as well as forgotten figures like Ernestine Eckstein, one of the few out, African American, lesbian activists in the 1960s. The anthology focuses on the events of 1969, the five years before, and the five years after. Jason Baumann, the NYPL coordinator of humanities and LGBTQ collections, has edited and introduced the volume top coincide with the NYPL exhibition he has curated on the Stonewall uprising and gay liberation of 1969.

m1nk, (pronounced em one en kay), first came to our attention over a year ago with their independently released single, Fuck You Up. Then, two excellent follow-up singles, The Far Side and eBomb prompted us to make contact with the talented duo behind m1nk. Recently, on a beautiful sunny afternoon in Athens, we caught up m1nk for an in-depth conversation. Erika Bach (aka Lola Demo) is based in Athens by way of Australia and Germany. She says she comes from a more garage rock background with some electronic influences in her productions. Trainspotters may argue Erika’s haunting voice and edgy trash ethic evoke identifiable references, but we prefer to think she has a style all of her own. Barry Snaith (aka The Inconsistent Jukebox), moves effortlessly between genres, his productions encompassing everything from acerbic alt-pop and industrial soundscapes to French cabaret and dubstep. Together as m1nk, they make dark, gothic, electronic soundscapes. They are certainly distinctive, yet hard to define. In our conversation, you’ll be impressed by their candor and the passion they so obviously have for the music they make. Based in Manchester, UK and Athens, Greece, m1nk have just released their album m1nk = em one en kay on Seja Records out of The Netherlands.