A Conversation With Martin Metcalfe Of Goodbye Mr. Mackenzie

Posted on September 27, 2019 by normanbradio 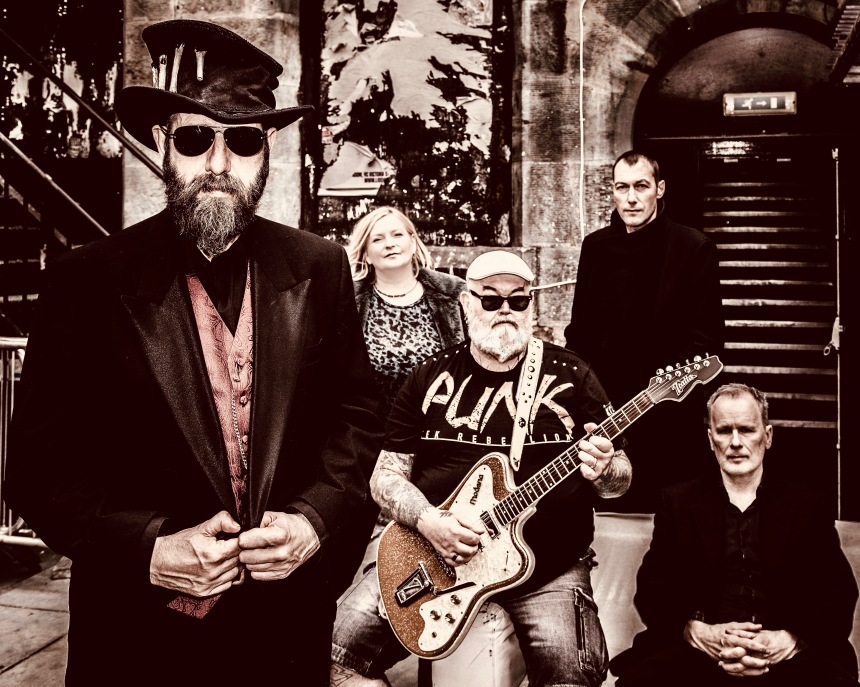 As you listen to Martin Metcalfe talk, you soon learn that beneath his charming, if not, exotic Scottish brogue, an engaging storyteller dwells. On any topic or question, Martin seamlessly unravels his perspective. With a certain wit and honesty, the frontman of Goodby Mr. Mackenzie doesn’t hesitate to announce he had issues with drugs and alcohol, “Some people are more susceptible,” he notes. Then, on his thoughts about the success of one-time bandmate, Shirley Manson of Garbage, he offers unabashed praise, pausing to acknowledge that he could sound a wee bit disingenuous. “But, I’m not, I mean it, I’m pleased for all the success Shirley has had.”

Goodbye Mr. MacKenzie released their first album, Good Deeds and Dirty Rags, in 1989. It entered the UK charts at No.16 and the band quickly attracted a large, loyal support north of the border. Incredible live shows and singles like the top 40 hit The Rattler, in particular, further cemented a fond place in many a Scottish heart. A colorful and varied career followed that involved amongst other things, releasing 2 more major-label albums, further UK singles chart positions, working and recording with Tina Weymouth and Chris Frantz of the Talking Heads, and touring and playing with bands like Blondie, The Ramones, Afghan Whigs, etc.

Currently, on their 30th-anniversary tour, Goodbye Mr. Mackenzie are set to reissue Good Deeds and Dirty Rags, remastered and with previously unreleased bonus tracks. Martin Metcalfe took time out from his busy schedule to chat with Norman B about the history of Goodbye Mr. Mackenzie, life on the road, the music biz, Scotland and why the band are back together again.