The End Of An Era? 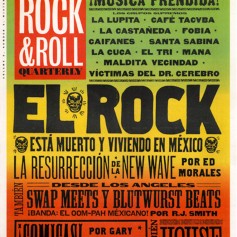 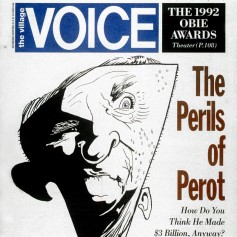 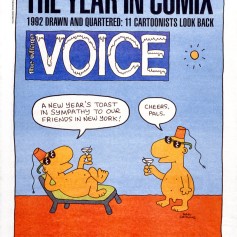 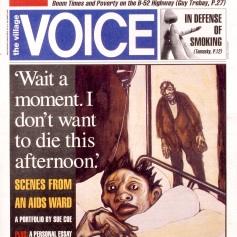 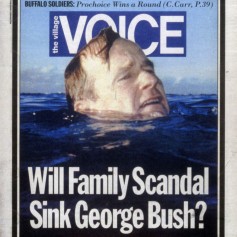 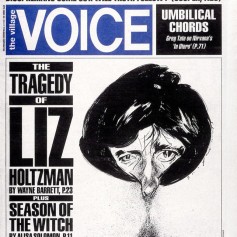 The Village Voice, the independent weekly New York City newspaper, announced on Tuesday that it will end print publication. The exact date of the last print edition has not yet been finalized, according to a spokeswoman. The Voice, as it became known was essential reading for New Yorkers of a certain age. It was the place to go for a wide variety of alternative and outspoken writers, including Wayne Barrett, Robert Christgau, Nat Hentoff and Michael Musto. The Voice was where you discovered your favorite punk band, learned about exotic foods and exotic sex acts, club kids, performance art and indie movies. It was the pages of The Voice you searched to discover what was in the city’s jazz clubs or off off Broadway theaters on a Wednesday night. The Voice was where New Yorkers went to learn to be New Yorkers. Outside of New York, The Village Voice was the link, the conduit for any aspiring hipster. The 62-year old weekly journal was founded by Dan Wolf, Ed Fancher and Norman Mailer, and for decades it sold a weekly version thick with classified ads. With a mix of political and cultural coverage, it created a model for alternative weeklies around the country. The Voice launched the careers of journalistic luminaries such as Jack Newfield and James Ridgeway, and the music critics Lester Bangs, Ellen Willis and Greg Tate. It was the launchpad for The New Yorker theater critic Hilton Als and the novelist Colson Whitehead, both recipients of the Pulitzer Prize. The weekly print edition of The Village Voice was important if not crucial part of our cultural history. Is this the end of an era? To help us understand the impact of The Voice, frequent contributor to Life Elsewhere, Robert Newman will join the program. Newman was creative director at The Voice in the early 90’s. A particularly vibrant period as illustrated above by selections of notable front covers he created.