A Conversation With Walter Lure 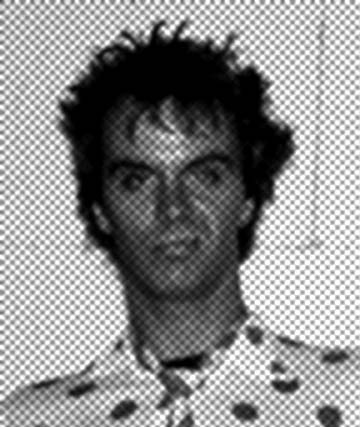 Heartbreakers is sharing intimate details about his one-time drug and sex-fueled life, without a hint of pretention. Walter answers questions with riveting stories, trues stories that recall candid scenes only a master of fiction could invent like the time Walter happened to be in Richard Hell’s kitchen having his haircut by Dee Dee Ramone with the works for another fix of heroin sitting on the table. Or stepping into an ice-cream parlor on London’s celebrated King’s Road where two bedraggled and wasted junkies sitting in a corner turned out to be Keith Richards and Michael Philips. And, Walter’s stories about sex could be called lurid but with his unaffected nonchalant charm he remembers STDs as nothing more than, “getting crabs or the clap”. Walter Lure is not vengeful or mean, he just happens to tell it like it was and he certainly doesn’t shy away from exposing his own vulnerability, if not faults. Walter agreed to sit down for a chat with Norman B to talk about Wacka Lacka Boom Bop A Loom Bam Boo, his latest album with his band The Waldos. The conversation continued for far longer than was planned, in this edition you’ll hear Walter talk mostly about the past, in a future show, we’ll air the second part where Walter explains how he left his punk lifestyle to work on Wall Street, while still shooting heroin.