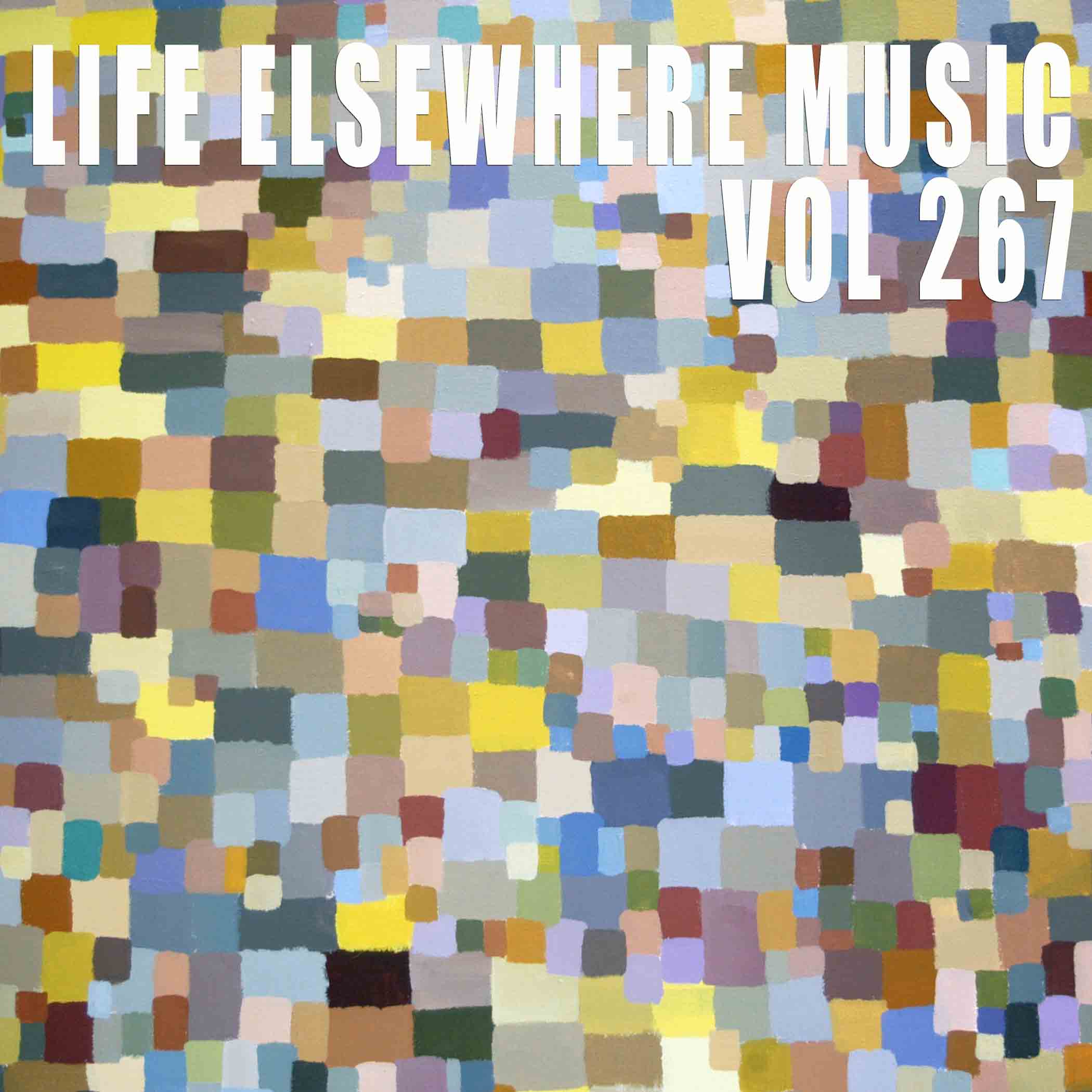 So, here we are into the New Year, fingers crossed that the coming 12 months will be a vast improvement over 2021. Of course, that somber note does not include music, the fact is the past year gave us a splendid treasure-trove of new releases as heard in all the 2021 LEM volumes. From the selection of new music we have curated for this volume the New Year is off to a fine start. We begin with Vancouver BC-based Afterhour, Runaround the title cut of their EP has an almost off-kilter lilt which works. | Nalan (aka Slimgirl Fat) out of Berlin is next with Only Birds Can Tell from her LP, I’m Good. The Crying Tape. Nalan tells us that her name means quite literally “the screaming one” and “the wailing one”. | Recently, I decided to do a tally of the covers I have of Joy Division’s sublime, Love Will Tear Us Apart. The result – many hundreds. Then, just when you’d think there couldn’t another version, along comes Capitol 1212 featuring Earl 16 with their cover of Love Will Tear Us Apart. The singer’s distinctive style has long been a favorite of mine for many years. Here he gives a faithful reading of the original albeit with his soulful reggae voice. | A wonderful discovery I’m so pleased to include is from Thailand, Srirajah Sound System with Si Phan Don Lovers Rock featuring Molam Inteng Keawbuala. Simply put, I ask every adventurous radio programmer to put this one into rotation. | Jerome were formed in London in 2019 by the Italian/Swedish/Greek duo of Annalisa Lembo and Stella Mathioudakis. The cut you’ll hear, 2050 is from their crafty titled LP, LP2. Make sure you check it out. | Based in France, Lili White & The Raining Souls’ Hush EP includes Anne’s Song a gentle song that harks back to medieval times(?). | Sega Bodega has a distinctively “now” London, UK sound, even with the treated vocals on I Need Nothing From You from his new LP, Romeo. | Staying in a soulful style we head to L.A. to hear from Gabriels with Blind from their 5-track EP Love And Hate In A Different Time. With Jacob Lusk on lead vocals and producers Ari Balouzian and Ryan Hope at the controls, you have a moving and gorgeous album. | Trainspotters should have no problem figuring out who are behind The Smile’s You Will Never Work In Television Again. Give yourself a pat on the back if you said, Thom Yorke & Johnny Greenwood. A side project from the Radiohead blokes. | In 2019, a musician out of Sweden calling themselves Sputnik released their debut album under the name Weatherday, while the world awaits another Weatherday album, Sputnik has chosen a new moniker, Five Pebbles. From the Foirgetmenot EP, we’ll hear Kiss, a thundering cut that in our opinion is fabulous. | We introduced you to Telefis on previous volumes of LEM. This is the collaboration between Garret “Jacknife” Lee and Cathal Coughlan for ahAon, their album on Dimple Discs. Remixing the original tracks has resulted in garnering the acclaimed bass-master, Jah Wobble for a dub version of Falun Gong Dance. You’ll hear the original and Wobble’s brilliant dub. | Philippe Nash is out of London, his plaintive, By Autumn EP is the first of two EP’s to be released on Off Peak Record. Listen carefully to, Wounded Love, this is seriously excellent songwriting and – performing. Nice sleeve artwork too. | Compilations are one of my favorite ways to explore new music, Under The Bridge on Skep Wax Records features a list of artists I recommend you check out, including, The Orchids – I Don’t Mean To Stare is in equal parts, smart, enjoyable, and refreshing. Thank you for listening.