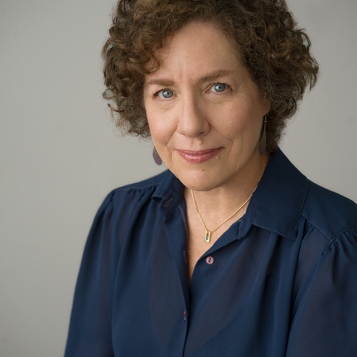 Two authors, each with a fascinating book, plus new music from London in this edition of Life Elsewhere. To begin, take a look at your body. Scrutinize your body, look at how it’s put together, move your arms, bend your legs, wiggle your fingers, move whatever you like. You’ll have to agree, it really is amazing how we take for granted the extraordinary mechanics of our own bodies. Author Brian Switek thinks so too. In his new book, Skeleton Keys – The Secret Life Of Bone, Brian unravels the mysteries of our bones. He explains how bone is a marvel, an adaptable and resilient building material developed over 500 million years of evolutionary history. It gives our bodies their shapes and the ability to move. It grows and changes with us, an undeniable document of who we are and how we lived. Arguably, no other part of the human anatomy has such rich scientific and cultural significance, both brimming with life and a potent symbol of death. Brian Switek is a charming and enthusiastic osteological raconteur and we are delighted to welcome him to Life Elsewhere.

out in paperback and it’s an absolute pleasure to chat with Elaine again as women’s political activism is making news. A record number of women were elected to Congress and statehouses in the recent midterm elections, and several women have announced their runs for the White House in 2020. Women are flexing their political muscle today, but none of this would have been possible if not for the brave grass-roots activists of yesterday – the suffragists – who disrupted the political establishment as they fought for American women’s right to vote. What lessons can today’s grass-roots activists learn from the Suffragists? Elaine Weiss joins Norman B to answer this and more questions her must-read book compels us to address.

Also in the show, new music by London-based, Dragon Welding, the solo venture by Andrew Golding. The longtime guitarist for The Wolfhounds has been hard at work writing and producing cuts for his debut album. We settled on playing an appropriately timely song, These Are Dangerous Times. An interview with Andrew Golding is in the works, standby for a broadcast date.