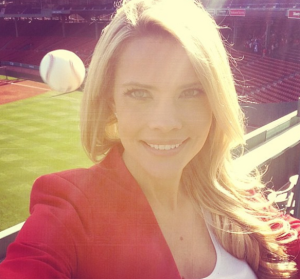 Oxford Dictionaries announced Selfie as their international Word of the Year, 2013! The Oxford Dictionaries Word of the Year is a word or expression that has attracted a great deal of interest during the year to date. Research by Oxford Dictionaries editors reveals that the frequency of the word selfie in the English language has increased by 17,000% since 2012. Selfie can be traced back to 2002 when it was used in an online forum. The word gained momentum throughout the English-speaking world in 2013 as it evolved from a social media buzzword to mainstream shorthand for a self-portrait photograph. Its linguistic productivity is already evident in the creation of numerous related spin-off terms showcasing particular parts of the body like helfie (a picture of one’s hair) and belfie (a picture of one’s posterior); a particular activity – welfie (workout selfie) and drelfie (drunken selfie), and even items of furniture – shelfie and bookshelfie. For Life Elsewhere‘s selfie edition, we talk with psychoanalyst, Dr Kenneth Eisold, who has written about the word and what it means in Psychology Today. Jessica Misener, a writer at BuzzFeed explains the “23 Most Important Selfies of 2013” and talented young graphic designer, Kyle Warfield discusses his amazing gif made from shooting daily selfies for a year. All this plus the Hit That Never Was featuring Jimi Tenor & Tony Allen.