Next On Life Elsewhere 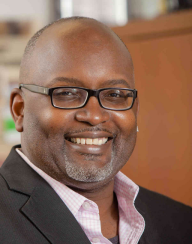 Once upon a time, we listened and watched when the newscaster spoke.  If  Walter Cronkite

adjusted his glasses to read the update on the news coming out of Dallas,  we paid attention to his every word.  He had no props, there were no computer generated graphics or a Richard Quest screeching at us while prancing around a hologram. Yes, TV news has changed since the days when a seasoned journalist like Walter Cronkite announced the death of the President. Today, if Anderson Cooper

has his jacket off and flashing his guns in a tight black T shirt, then he is signaling to us, it’s a news story from somewhere outside the comfort of the studio. That somewhere could be anywhere, so to help us better understand a plethora of experts will unravel headache-inducing animated charts and graphs and looped footage. Such is the way of TV news in 2014. If Cronkite were around today, would he embrace the magical technology available? Probably, but the question is, would he stop being a journalist and start performing as an entertainer?

Summer Movies, The Good, The Bad & The Familiar 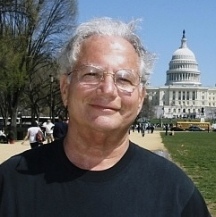 Sequels dominate this year with flicks about Spider-Man

(curiously)  take on material from Broadway and Woody Allen

returns to France. Which ones will get Bob Ross’s Good, Bad or Familiar award?

Get the Life Elsewhere Podcast