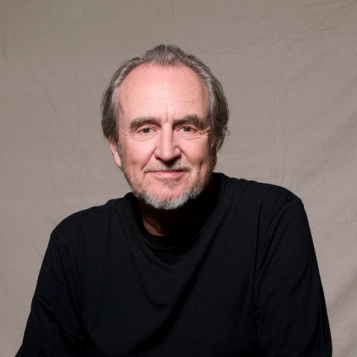 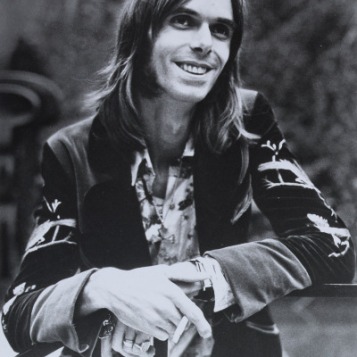 On August 30, 2015, Wes Craven died of brain cancer at his home in Los Angeles. He was 76 years old. Craven, a prolific film director, writer and producer was best known for his work on horror movies. His noted films include, A Nightmare on Elm Street

series, The Hills Have Eyes

, Last House On The Left,

, My Soul To Take

and The Serpent and the Rainbow

Nicky Hopkins, the famed keyboard player, would have turned 71 on September 6th. Sadly, he died way too young at age 50, in 199

session work is legendary, performing with a wide variety of famous bands, including the Rolling Stones, Led Zeppelin

, The Pretty Things, The Kinks, The Move, New Riders of the Purple Sage

, Quicksilver Messenger Service…the list goes on and on. He was plagued by illness from an early age, and suffered from Crohn’s disease, while still in his teens. His poor health and ongoing surgery made it difficult for him to tour. This resulted in him working primarily as a studio player for most of his career. Yet his superb skill on the keyboards cast him as one of the most important session musicians in the history of rock ‘n’ roll. Julian Dawson, author of And on Piano …Nicky Hopkins: The Extraordinary Life of Rock’s Greatest Session Man

, will share his recollections and stories from his definitive book on Hopkins.