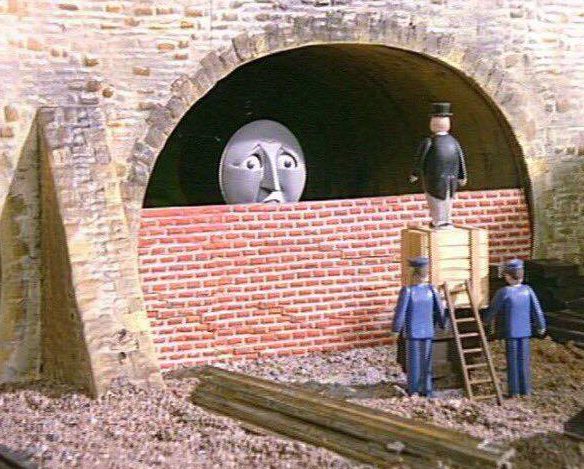 It was just after midnight Eastern Daylight Time, Friday, June 24 when our newswire feed went completely bonkers. We flipped on MSNBC and there was either Lawrence O’Donnell or Chris Hayes squinting at their teleprompters trying to grapple with the unexpected news. Over on CNN, their new controversial hire Corey Lewandowski had been forgotten about for a moment or two and kicked to a corner as a reporter from their London bureau said, “I’m gob-smacked!” about a hundred times. While a peroxided blonde with oversized eyelashes and ever-so shiny lipgloss on Fox, managed to blame Obama, or at least we are certain she must have, ’cause on Fox, they blame him for everything. It was Brexit! Not a loony with a automatic weapon this time! It was the results of a referendum every pundit from here to Timbuktu had wagered would never happen. The people of Britain, (well 52% of the people) had voted to exit the European Union. Why this was such devastating, earth-shattering “gob-smacking” news was anybody’s guess from the reaction of all the pundits and commentators on the cable news channels. The confusion and hapless theories from talking heads were made worse with the parade of live on-the-street of interviews streaming from the UK of dour old ladies grumbling about foreigners taking over interspersed with pierced and tattooed young Londoners blinking wide-eyed into the camera, admitting they weren’t too sure what Brexit was. And social media ran amok too. You could find every type of extremist sentiment, depending on who you had friended or liked recently. By the time our business day was getting underway, we were already fielding urgent calls from all the major news organizations requesting our expert opinion on Brexit. It’s quite alright to get a call from a nervous Anderson Cooper, asking for our advice on how far to go in challenging Pam Bondi, and we really don’t mind when Rachel Maddow texts yet again to make sure she has her facts correct before airing a clever put-down of Mr. Trump. But, we have our priorities and an obligation to serve our audience, so we made an editorial decision.* We shall explain Brexit as only we can. With a quick call here and a text there, we rounded up a panel of brilliant expert, minds and favorite guests of Life Elsewhere:

*Our editorial decision to present the definitive explanation of Brexit meant we had to bump our scheduled show with author Bob Proehl on his debut novel, A Hundred Thousand Worlds. Plus James Smith, who runs the enterprising Fox Food Records, home for brilliant new acts like Spartan Jet-Plex and Good Good Blood. The next edition of Life Elsewhere will feature Bob and James.