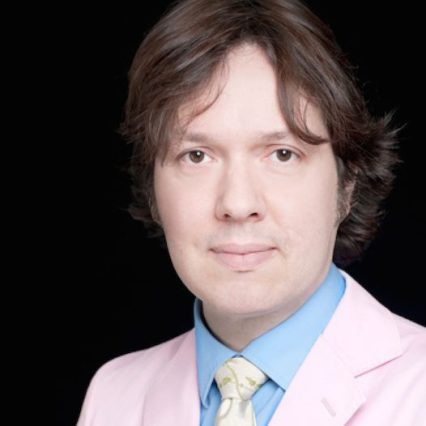 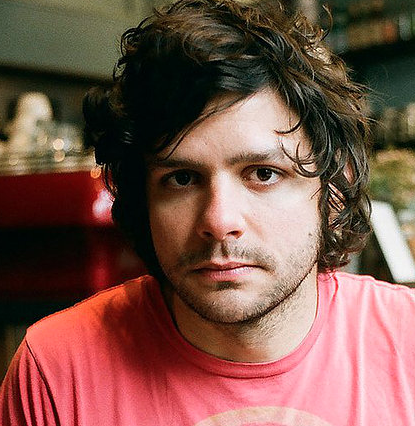 Comedian, writer, musician, actor and radio host, Dave Hill returns to Life Elsewhere along with his good friend and fellow comedian, Greg Barris, who is a staple of New York’s downtown stand-up scene. The two young funny guys have been performing recently together and as they were in the neighborhood, we asked them to take time out from their hectic schedule to stop by the studio to chat with Norman B. The ensuing conversation delved into what is funny in the age of Trump? From there, Dave and Greg shared their opinions a wide range of topics, including the fraternity of comics; the evolution of comedy; Robin Williams and Johnny Carson; comedy specials; hecklers and the use of profanity. Comedians seldom reveal what’s behind their on-stage persona, in this hour of conversation, Norman B guides Dave Hill and Greg Barris to comfortably offer insights into the minds of two very funny guys, seriously.