In Depth With John Byrne Cooke 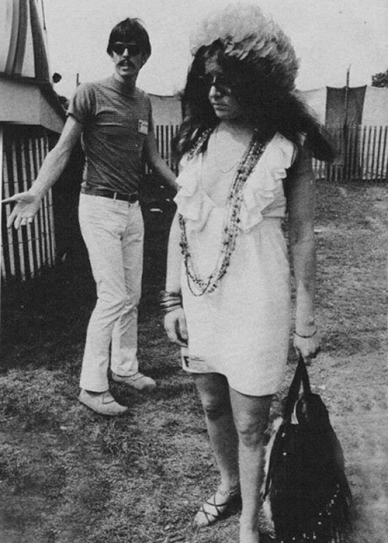 joined Life Elsewhere recently to talk about his new book, On the Road with Janis Joplin, chronicling his time as Joplin‘s road-manager from 1967 until her untimely death.

That brief preliminary interview went so well, John and Norman B agreed they needed to talk again, so an in-depth conversation was arranged. In the next edition of Life Elsewhere,

talks candidly with Norman B about his background and growing up with his celebrated father, Alistair Cooke;

and the band in San Francisco; drugs and booze and sex; Janis encountering Bob Dylan at Clive Davis’

and a host of names and intimate memories from his days, On the Road with Janis Joplin. In the interview, John Byrne Cooke

explains why this quote from Joplin illustrates his deep fondness for a talent who tragically died too soon: “All my life, I just wanted to be a beatnik, Meet all the heavies, get stoned, get laid, have a good time. That’s all I ever wanted. Except I knew I had a good voice and I could always get a couple of beers off of it.  All of a sudden someone threw me in this rock-n-roll band. They threw musicians at me, man, and the sound was coming from behind. The bass was charging me. And I decided then and there that that was it. I never wanted to do anything else.”

is a fascinating, engaging man, he’s an award-winning author of four previous books, a performing musician with decades of experience, a photographer, and a filmmaker.