Graphic Design In The Age Of Unrest 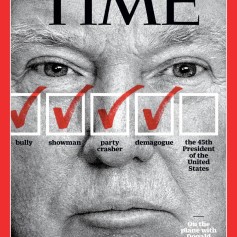 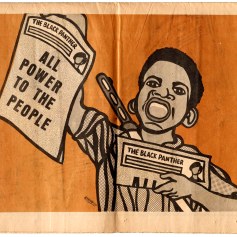 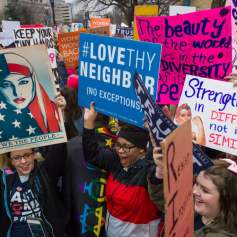 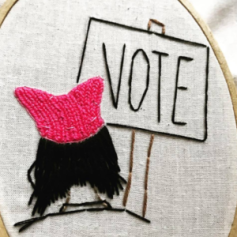 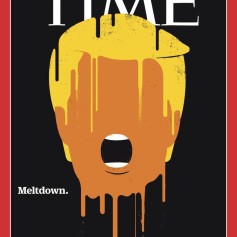 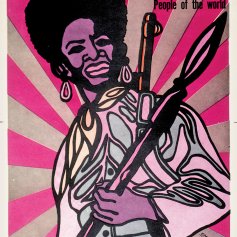 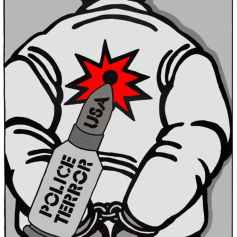 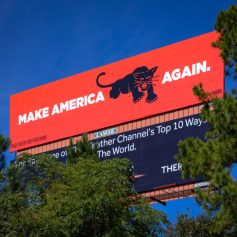 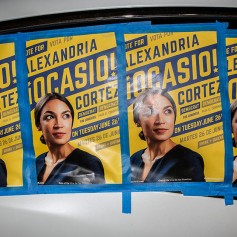 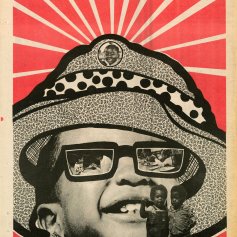 As the Midterm Election Day progressed social media was very much alive and well with almost everyone it seemed rushing to let the rest of us know what they had been doing mere moments before by posting selfies with “I Voted!” stickers, front and center. If you were not already sure how our world has changed in the age of Trump, then the cacophony of “I Voted!” stickers should have convinced you. The omnipresent stickers came in never-ending varieties, from the generic to the overtly partisan and the downright ornery, “I Voted – Have You?” No matter if we accept or not, that all of these tiny, little graphic messages were designed. Someone, somewhere produced artwork that had to be sent to a printer. A perfect example of graphic design being used to make a point, to get a message across. Which is exactly what graphic design is meant to do. These miniature statements in mostly red, white and blue may not be the pinnacle of brilliant graphic design but they initiated a discussion on graphic design in times of unrest.  Acclaimed New York-based creative director, Robert Newman suggests the anonymously-designed “I Voted!” stickers are not too far removed from the bold, unforgettable graphics of Emory Douglas for Black Panthers in the 60’s. He adds, “In times of unrest, graphic designers always shine.”

Robert Newman discusses graphic design in the age of unrest on our next edition. Below are links to many of the graphics we mention in the show and illustrated above.

The Podcast is available at NPR One & iTunes