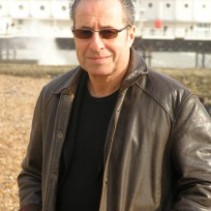 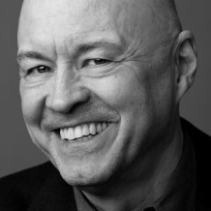 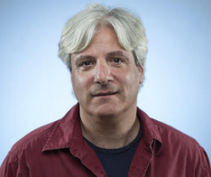 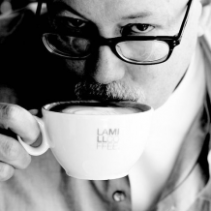 Next on Life Elsewhere, our distinguished panel of “gifting” experts offer their suggestions for our Annual Christmas Gift Special. We asked each of them to choose three books and one non-book gift, and explain their choices. You can expect smart, entertaining and fascinating ideas from Peter James

had tragically died from a massive stroke. It was just over a week ago that part one of Norman B’s up close and in depth conversations with Ian were aired on Life Elsewhere. The chats Ian and Norman recorded earlier this year came about because the two silver-haired ex-art students met up at a charity event and began reminiscing about their days growing up in the early 60’s in the same area of London and attending the same college. “Let’s get this down on tape, so people can learn about what it was like in those days.” Said Ian. The result were almost three hours of spirited conversation, with Mac talking candidly about his early life, becoming a pop-star, drugs, and life on the road with The Rolling Stones. So far, less than one hour of Norman B’s interview with

has been aired. Norman will pay tribute to the untimely loss of a truly lovely man with previously unaired selections from his poignant conversations with Mac. 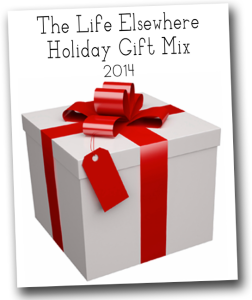