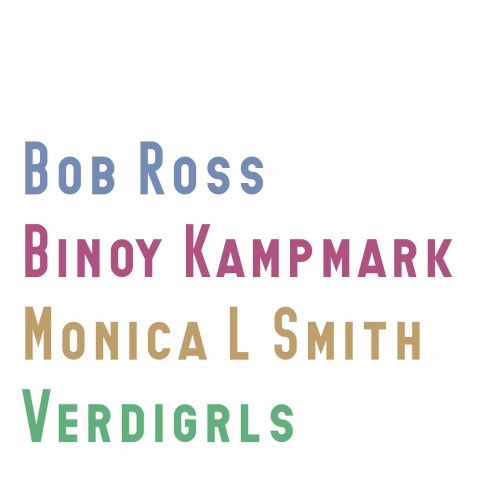 “I’m not interested in seeing, Avengers: Endgame!” Says the usually moderately-toned, Bob Ross, who then launches into an atypical commentary on the reasons why he believes Superstar-packed, mega-movies are a symptom of the fake news era. “There’s a lot of mass psychosis going on in the country today. People do not want to deal with reality. So they have become affixed in the Marvel universe. I find more interesting things in my universe, commonly know as reality!” He continues, “You know this whole thing about what’s true and what’s possible is no longer part of our process.”

Today, more than half the world’s population lives in cities, and it’s predicted that by 2030, 60% of the population of China, 87% of Americans, and 92% in the United Kingdom will be city dwellers. Yet urban inhabitation is a relatively new phenomenon in the timeline of human history. The first cities came into being about 6,000 years ago. Yet. The creation of cities was not an inevitability, so why did it happen? Monica L. Smith, professor of anthropology at UCLA, discusses her new, fascinating book.

A frequent contributor to Life Elsewhere, Dr. Binoy Kampmark recently wrote a piece for Counterpunch titled, Julian Assange As Neurosis. The very mention of Assange and Wikileaks immediately generates polarized opinions. And, without fail, Binoy’s take on most subjects always trigger animated responses. With Assange being unceremoniously removed from the Ecuadorian Embassy in London to Belmarsh prison, (known as the UK equivalent of Guantanamo), and his possible extradition to the US, the outpouring of response from all quarters has been intense. Dr. Kampmark knows Assange and the Wikileaks story better than most, he ran on the Wikileaks ticket in the 2013 Australian elections.

Catherine Wolk, Anna Wolk, and Rachel Rossen perform under the moniker, Verdigrls. They are out of Brooklyn, NY, and their new EP is titled Small Moves. The track you’ll hear is Daylight Savings. And we happen to think Verdigrls deserve your attention.